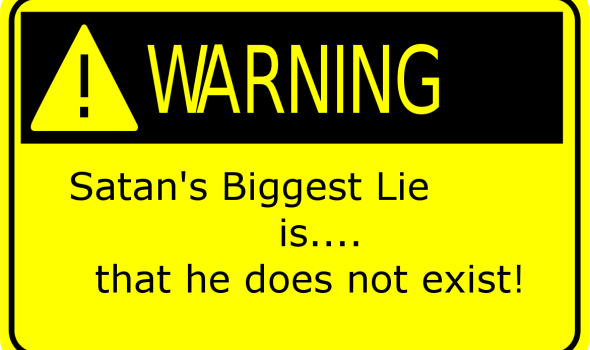 “And race in the way (which leads to) forgiveness from your Lord, and for Paradise, the width whereof is as the width of heaven and earth prepared for Al-Muttaqun (the pious)” (3:133)”

This is the story of a youth who Chose the path of righteousness and embarked on the ship of success and started to guard his prayers and memorize the Quran,

He soon remembered his friends who were still engaged in disobedience to God and seeing how he wished that they join him on the ship of repentance and success, So he visited them and this is an advice to everyone who has repented from a sinful life and is new to the path of righteousness,

Do not visit your old friends alone!

Take with you someone, Who can protect you from their calls and temptations because their numbers might affect you, He visited them wanting for their guidance but they started the attack against him from all directions.

“Do you remember this day and that day”

And the voices were raised and laughter followed, So he left there gathering after they opened old wounds and stirred in his heart and soul those evil desires from a new, They came to him after few days Inviting him to accompany them on a short trip to a neighboring country on the pretext of buying a car,

They said to him

“We want someone who remind us of God…

…and encourages us to pray…

They made the travel seem alluring, To him so he set off with them convinced with himself that he would not commit sin.

However in that country are people, who do not hesitate to disobey God and so his friends rented a furnished apartment , kept him in it and left whilst they planned how to bring him back to lost shores of misguidance once again.

They entered her upon him and with her was alcohol and music, So that it may be a red knight and alcohol weakens the mind and music calls to Zina,

And she stayed with him until she convinced him to have a sip of alcohol and then a second sip and then a third and moments later he was broke. A building that he exhausted himself with until it was built,

He slept in his bed naked and drunk. May God grant us refuge and so when the morning came the devils from amongst mankind came knocking on the door. Their laughs filled the corridor and so the whore opened for them the door.

They said to her “Inform us of what you have!”

“Rejoice! Because he did everything!”

“He drank alcohol, did Zina (Fornication) and then slept”

“And he is naked in his bed right now!”

“May God destroy them and their likes” Are they made happy and rejoice because he disobeyed God? Are they happy because their friend did Zina and drank alcohol?!, after he used to guard his prayers and read the Quran, They entered upon him laughing and proud whilst he was covered in his bed.

They tried to wake him “Oh so and so!”

But he did not respond to them,

So they tried to wake him again “Oh so sad so and so!”

From Allah we came and unto Him shall we return!

Ya Allah! Did not their friend use to Pray, fast and read the Quran? Did he not come with them wanting for them their guidance? While all they wanted was to tempt him warily, they spent their wealth and their time to divert him from the path of God. So will they then also protect him from the punishment of God.

WHAT KIND OF FRIEND ARE THESE?

And God spoke the truth when he said…

“And the day when the Zalim (wrong –doer, oppressor, polytheist, etc.) will bite at his hands. He will say: “Oh! Would that I had taken a path with the messenger (Muhammad SAW)” “Ah! Woe to me! Would that I had never taken so-and-so as a friend!”

“He indeed led me astray from the Reminder (this Qur’an) after it had come to me.” “And Shaitan (Satan) is ever a deserter to man in the hour of need!”

So do not befriend such friends from your past, so be warned! So be warned!