sharesShare on FacebookShare on TwitterShare on WhatsApp
9
Dawah 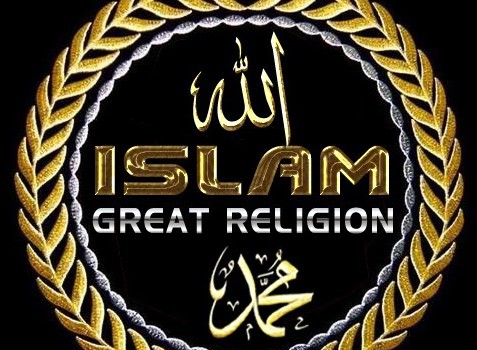 What a Great Religion this (Islam) Is!

“Giving charity to a poor person is charity, and (giving) to a relative is two things, charity and upholding the ties of kinship.” [Sunan an-Nasa’i, 2582]

Severing ties with kinfolks is one of the destructive major grave sins, and the person who commits such a sin, if he dies as such without repenting, is threatened with not entering paradise with those who enter it first:

Feeding people is a quality of the pious, Allah Said:

“And they give food in spite of love for it to the needy, the orphan, and the captive.” [Surah Al Insan: 8]

“(Saying): “We feed you seeking Allah’s Countenance only. We wish for no reward, nor thanks from you.” [Surah Al Insan: 9]

The Prophet صلى الله عليه وسلم mentioned amongst those whom Allah made paradise mandatory for, those with the following qualities:

“Use kind words, spread the greeting of Salaam, and feed people.” (Ibn Hibbaan)

It would be amazing if the Muslims were to act upon every Sunnah he hears about in order to be upon the guidance of the honourable Prophet صلى الله عليه وسلم. This is how our great scholars and the Salaf (righteous predecessors) were.

“I never wrote down a hadeeth except that I acted upon it; such that when it reached me that the Prophet صلى الله عليه وسلم was cupped and gave Abu Tayyibah a dinar. So I gave the cupper a dinar when he cupped me.”

Imam Bukhari recorded in his saheeh under the chapter “Emulating the Actions of the Prophet صلّى الله عليه وسلّم upon the authority of Ibn Umar رضي الله عنه who said:

“The Prophet (صلّى الله عليه وسلّم) wore a gold ring and then the people followed him (in this act) and wore gold rings too; (upon seeing this), the Prophet said: ‘I had this golden ring made for myself’. He then threw it away and said: ‘I shall never put it on (again).’ Thereupon the people also threw their rings away.”

“Worship Allah and associate nothing with Him, and to parents do good, and to relatives, orphans, the needy, the near neighbour, the neighbour farther away, the companion at your side, the traveler, and those whom your right hands possess. Indeed, Allah does not like those who are self-deluding and boastful.” [Surah Nisa: 36]