sharesShare on FacebookShare on TwitterShare on WhatsApp
Ibadah 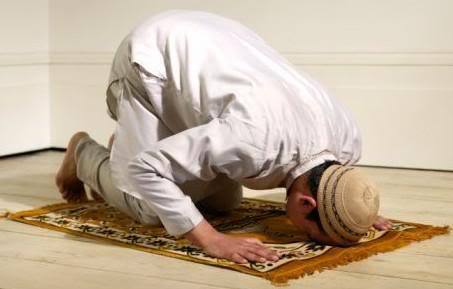 How to Glorify Allah (swt)

It’s recommended that you glorify, revere and be modest of every person you see him praising Allah!

It is narrated in a hadeeth that a Prophet was pinched by an ant so he burnt the whole village of ants as a result his God admonished him saying “how you burn a village of creatures who praise Allah even if it was just one ant!”

The subject of this example is to say that anyone who is superior than anyone else in worldly matters like a teacher dealing with his student, a husband with his wife or a boss with his employee, nothing can prevent him from feeling his superiority more than the fact that he saw him once in time praising Allah!

So whoever you see praising Allah, glorify him for the sake of Allah’s glorification.

So at least we should glorify and love them and if they were poor we give them charity for the sake of glorifying Allah.

If you want you can enter Al Masjid Al-Haram once, you will see some people in rags and if you go two, three or four times and you try to control one of them, you would not see him begging people for money but busy in praising and worshipping Allah!

So, as you know your weakness and inability to do like he does, at least be generous and respectful to him for the sake of glorifying Allah!

What you cannot reach with your deeds, do it at least with your intention because hearts are so valuable…

And the Prophet peace be upon Him told us that hearts are vessels for Allah’s love!

May Allah make us among the righteous and praise be to Allah the lord of mankind!