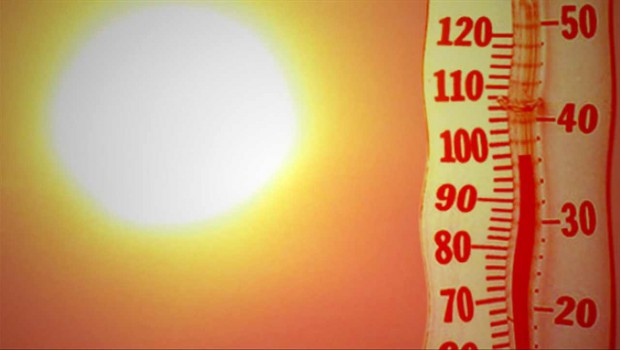 Ibn Rajab commented on the virtues of fasting in the heat in ‘Lata’if al-Ma’arif’:

“…And from the acts of worship whose reward is multiplied during the heat is fasting, and this is because of the thirst that one experiences in the mid-day heat. this is why Mu’adh bin Jabal expressed regret on his deathbed that he would no longer experience this mid-day thirst, as did other early Muslims.

And it was related that Abu Bakr would fast in the summer and not fast in the winter, and ‘Umar advised his son ‘Abdullah on his deathbed: “Try to obtain the characteristics of faith,” and the first one he mentioned was fasting in the intense summer heat.

And al-Qasim bin Muhammad said that ‘A’ishah would fast in the intense heat, and he was asked: “What drove her to do this?” He replied: “She would take advantage of the days before death.” And some of the righteous women would choose the hottest days and fast them, saying: “If the price is low, everyone will buy,” meaning that she wanted to do those actions that only a few were capable of due to how hard it was to do them, and this is indicative of the high aspirations these women had.

And Abu Musa al-Ash’ari was on a boat, and he heard someone calling out: “O passengers, stand up!” And he said this three times. So, Abu Musa told him: “How can we stand up? Don’t you see where we are? How can we stand up?” So, the caller said: “Let me tell you of a rule that Allah made upon Himself: whoever makes himself thirsty for Allah’s sake on a hot day has the right upon Allah to have his thirst quenched on the Day of Resurrection.” So, Abu Musa would search out the days that were so hot that one would feel he was being cooked, and he would fast those days.

Al-Hasan said: “A maiden of Paradise will speak to the wali of Allah while he is laying with her on the shore of a river of honey in Paradise while she hands him a glass of the sweetest drink, and she will ask him: “Do you know what day Allah married me to you? He Saw you on a long summer day while you were thirsty in the mid-day heat, and He called the Angels and Said: “Look at My slave. He has left his wife and pleasure and food and drink for Me out of his desire for what I have for him. Bear witness that I have Forgiven him,”and He Forgave you on that day and married you to me.”