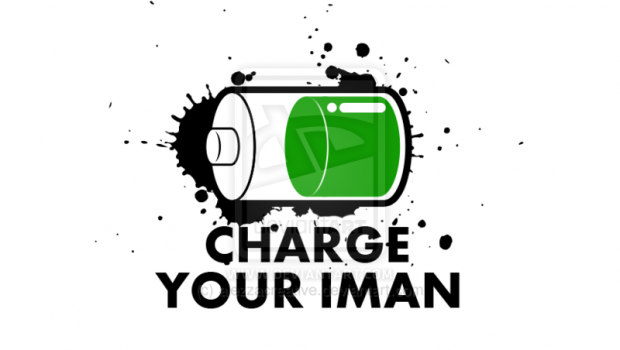 Emaan, and Its Role in Our Lives

As Muslims, our Emaan is the most important thing for us. Emaan can be roughly translated as our “faith”, but it covers a vast area of our religion, as well as our lives. Listed below are some Ahadith, that explain the diversity of Emaan for us.

“The Messenger of Alla hصلى الله عليه وسلم said: ‘Faith has seventy-odd branches, the most virtuous of which is الله إلا إله لا(there is none worthy of worship except Allah) and the least of which is removing something harmful from the road. And modesty (Al-Haya’) is a branch of faith.'”[1]

The Messenger of Allah صلى الله عليه وسلم said: “Whoever is pleased with Allah سبحانه  و تعالى as (his) Lord, and Islam as (his) religion, and Muhammad(صلى الله عليه وسلم) as (his) Prophet, then he has tasted the sweetness of faith.”[4]

“The Messenger of Allah صلى الله عليه وسلم  said: ‘Faith is knowledge in the heart, words on the tongue and action with the physical faculties. (limbs of the body).'”[6]

” Verily Allah! With Him alone is the knowledge of the hour and He it is Who sends down the rain and knows that which is in the wombs and no person knows whatsoever he shall earn on morrow and a person knows not in whatsoever land he shall die. Verily Allah is Knowing, Aware. “

On the basis of all of these Ahadith, and several others, Ulema agree that Emaan, on the whole, means sincerely believing in One Allah سبحانه  و تعالى , and His Prophets, His Books, His angels, His decree; declaring all of this with our tongue; and applying this in our daily lives physically. And we must remember that our Emaan is increased with our good deeds, but is decreased when we commit sins.

ALLAH DID CONFER A GREAT FAVOUR →

Video: Message for every Greedy and Ungrateful person →

Can one Distinguish between ‘Aqeedah and Manhaj? [Ibn Uthaymeen] →

Most amazing in belief… →