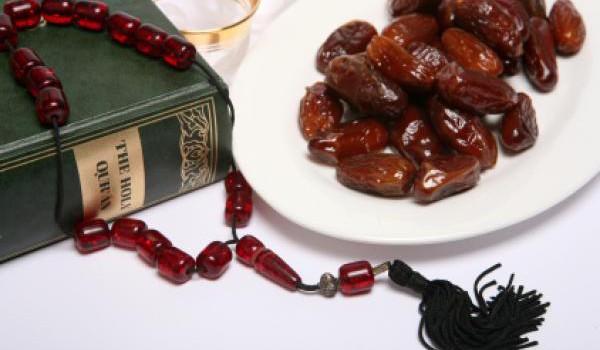 Did he not reach Ramadan, fast and pray…?

Talha ibn ‘Ubaydallah (radhiallahu `anhu) reported that two men came to the Prophet (sallallahu `alayhi wa sallam) who had accepted Islam at the same time. One of them used to partake in Jihad more-so than the other, and so (one day) he fought in a battle and was martyred therein. The other remained behind him for another year, and then he passed away.

Talha woke up and began to inform others about this and they were all surprised. This reached the Messenger of Allah (sallallahu `alayhi wa sallam) and when they informed him of it, he said:

Make the most of Ramadan, we seriously don’t realise its greatness, worth and reward.

Early Ramadan Mubarak to all