sharesShare on FacebookShare on TwitterShare on WhatsApp
4
Dawah 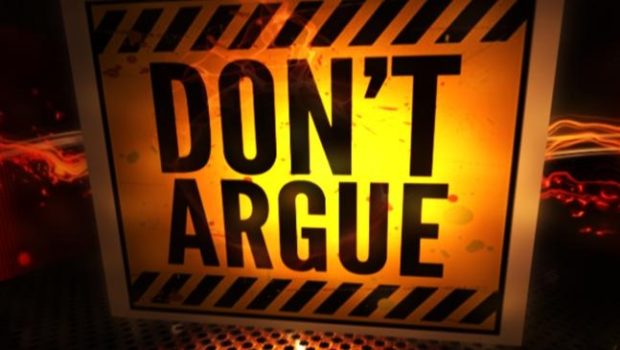 “(Imam) Malik was asked, ‘If a man is well learned in the (affairs of the) Sunnah, should he (debate and) argue about it?’ He replied, ‘No, but he should inform the people about the Sunnah, so if it’s accepted (from him then it’s good) otherwise keep silent.'”

It remained a generally common practise of our a’immah that they would never argue or debate about matters of Deen. Exceptionally they would engage detractors and trouble-makers whose increasing influence was confusing the masses; yet their rebuttals and clarifications carried with them aura of dignity and self-respect.

Contrast to today, those who have little or seemingly no knowledge about the Sunnah are ironically engaged in bitter disputes about matters of Deen, leading to altercations and more. And worse still is the fact that most of the arguing rests on subsidiary matters that are of secondary and tertiary nature!

Sh. ‘Abd Al-Azeez At-Tarifi hafidhahullah made an insightful point when he said,

“The greatest reason for the failure and defeat of the Ummah is disputing over specifics, in an age of conflict over fundamentals”:

Yet feeding their own massive egos seems more apt. May Allah grant us the wisdom and baseerah to navigate through the multitude of trials inflicting the Ummah today. Ameen.

What a Great Religion this (Islam) Is! →