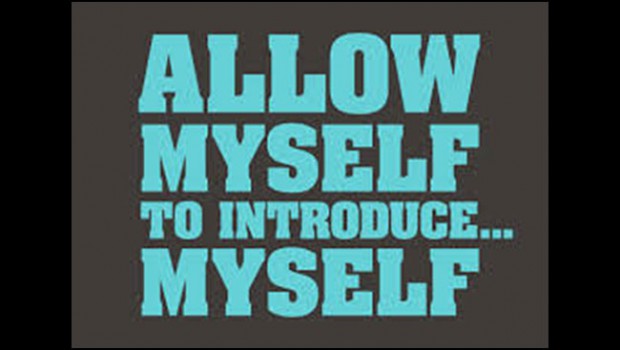 Benefiting Beyond the Self

In terms of benefits, charity can be divided in two parts:

1. A charity whose benefit is only felt by those who perform it alone and does not extend the goodness to others. An example would be that of salah, dhikr, reading the Qur’an etc. This type of charity is termed ‘amal qaseer’.

2. A charity whose benefit is felt by others and that impacts society positively. An example would be that of giving zakah or sadaqah, teaching goodness, volunteering etc. thus the benefits are felt by others. This type of charity is termed ‘amal muta’adi’.

The more the people are guided to follow the goodness, the greater the opportunity for him to get the reward

Islam as a Deen that is rahmatan lil ‘alameen, motivates its adherents to be servants who provide benefits to others. Servant who become a source of goodness and benefit for everyone around them, including the environment; because through such characteristics, they become the best of servants. Allah سبحانه و تعالى Said:

كنتم خير أمة أخرجت للناس تأمرون بالمعروف وتنهون عن المنكر وتؤمنون بالله
“You are the best ummah raised (as an example) for mankind. You enjoin what is right and forbid what is wrong and believe in Allah…”  [Aal ‘Imran, 110]

Ibn Katheer mentions that some commentators like Ibn Abbas, Mujahid, Ikrimah and Ata’ said that Allah calls them ‘the best of people’ because they are the ones who are most beneficial to others. Allah made the criteria in the continuation of the Ayah that they, “enjoin what is right and forbid what is wrong”, thus so that they are a source of benefit and good for others.
Because of their great services and in spreading kindness and becoming a source of goodness, Allah gives assurance to these people that they will get the reward/dividend of anyone who was positively influenced and affected to follow his good counsel. The Prophet صلى الله عليه وسلم said:

من دعا إلى هدى, كان له من الأجر مثل أجور من تبعه, لا ينقص ذلك من أجورهم شيئا
“Whoever invites others to guidance (and virtue), will have the reward like the one who follows him, without diminishing anything from the reward.”[Saheeh Muslim, 2674 and others]

“The most beloved of people to Allah is he who brings most benefit to people…” [Mu’jam al-Awsat, 6/139 6191 (see ‘Silsilat al-Saheehah’, 906)]
.
Let us strive to be the best in whatever we can be and in the process benefit others in our household and community and society at large.

9 things we need to imprison our tongues from… →