sharesShare on FacebookShare on TwitterShare on WhatsApp
3
Allah 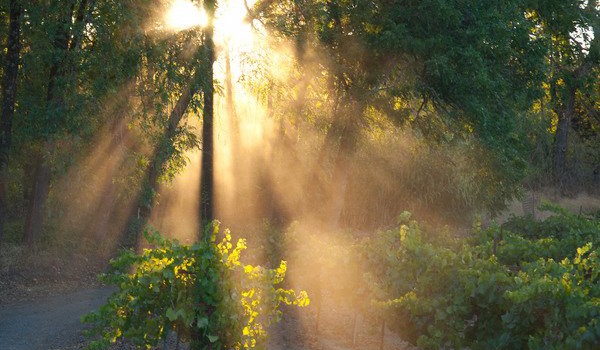 An Example of Allah’s Mercy

”Whenever My slave intends to do a bad deed, Do not record it against him until he (actually) commits it. If he has done so, write it down exactly as ONE in his record book.

But if he refrains from it for My sake, write down this as a virtue in his favour. And when he intends to do a good deed, but does not actually do it, write it as a virtue for him. And if he puts it into practice, write its reward equal to, from ten to seven hundred times (in his account).”

(This  Hadith  is sound and reported by Bukhari, Muslim and Tirmidhi)

3) DOING a sinful act is recorded as ONE sin but DOING a good deed is rewarded from 10 to 700 hundred times.

How much does Allah The All Merciful want to make the path to Jennah EASY? How difficult we make it for ourselves yet His method of recording never changes…

How easy is it to follow the road back home to where we came from?

Indeed! His mercy out ways His wrath…