sharesShare on FacebookShare on TwitterShare on WhatsApp
4
Adab 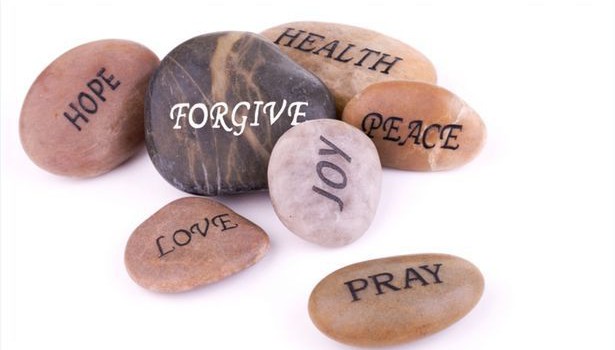 He is a man from Jannah (Paradise), WHY?

Once the Prophet Muhammad (SAW) was sitting with some of his Sahabah (Companions) when he said as was revealed to him:

“A man from Jannah (Paradise) will show up now.”

Soon a man from Ansaar showed up. The next day it happened again. Prophet Muhammad (SAW) said:

“A man from Jannah will show up now.” And the same person showed up. On the third day, it happened again and the same Ansaar showed up when the Prophet Muhammad (SAW) had predicted that a man from Jannah will show up. Abdullah bin Amr ul Aas (RA) had been among the sahabah all three days. Curiosity got hold of him and he went up to the man and said,

“I have had a dispute with my father and have promised that I will not go back home for three days. Would you let me stay with you for three days?”

The man agreed to have him as a guest for three days.

Abdullah bin Amr ul Aas was a pious man. He fasted regularly and finished Quran in three nights in prayer. He reasoned, surely the man must be praying all night and fasting every day, that is why he has been chosen among the people of Jannah. At night he expected his host to stand in prayer the whole night, but the host only offered the obligatory prayers and went to sleep. In the morning, Abdullah bin Amr ul Aas (RA) expected him to fast, but the host had breakfast after the Fajr prayers. Abullah bin Amr ul Aas(RA) thought that his host might not be feeling well today and maybe tomorrow he would do as Abdullah was expecting.

To Abdullah’s amazement, the host followed the same routine all three nights that Abdullah was with him and did not fast. On the third day, Abdullah told him the truth and said that he did not have any fight with his father. He had only said that to be with him so that he could see what was so special about him that made him one of the people of Jannah.

The man told him there was nothing special about him. He always did as Abdullah had seen for himself. Disappointed, Abdullah started to leave. The man called him back and said “There was nothing unique about him except that when he went to bed each day, he made sure there was no feeling of hatred or jealousy in his heart for any Muslim.”

Abdullah said to him; “Nothing made you reach that rank except this. And not all of us are able to do so.”

This hadith was narrated in Musnad Ahmed, but the name of the man was obscured.

Do you realize how important it is for a Muslim to get rid of all the negative feelings of hatred and jealousy and what an astounding ajr (reward) is associated with it? Jannah! Most of the problems we face today are because we have loads of negativity in us. We fail to see our shortcomings while magnify the shortcomings of others. The result? Not only that we are unhappy, depressed for no obvious reasons, we are also lagging behind in pocketing the ajr that is so much essential for us in the life of hereafter. Now is the time to turn to positivity and bring some sunshine to our lives and hereafter.

May Allah help us to achieve this! Ameen.