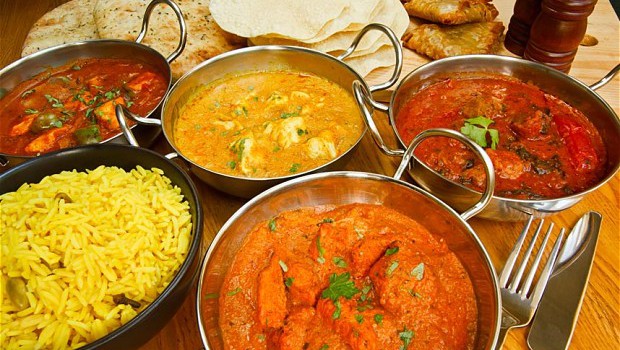 Eat till you drop – Satiety

“Man does not fill any vessel worse than his stomach. It is sufficient for the son of Adam to eat a few mouthfuls, to keep him going. If he must do that (fill his stomach), then let him fill one third with food, one third with drink and one third with air.”
[At-Tirmidhi, 2380 – graded as saheeh in ‘Silsilat al-Saheehah’, 2265]

Imam An-Nawawi said, commenting on this hadeeth (14/25), “The scholars said: What the hadeeth means is to be content with little in this world and encouraging asceticism and contentment, in addition to the fact that eating little is a good characteristic, and eating a great deal is the opposite.”

And among the greater reasons that help one to remain active in seeking knowledge, understanding it and not losing it, requires taking from what is halal. Al-Imam ash-Shafi’i said,  “For sixteen years I remained unsatisfied, this was because too much eating led to a lot of drinking, and drinking awakens the desire for sleep, causing ignorance and decreased ability to think, weakening the spirit and making bodies lazy. This does not include eating from things that are makrooh, and what threatens the onset of physical illness.”

And the Arabs of old would say – المعدة بيت الداء ، والحمية رأس الدواء – “The stomach is the home of disease and restraint is the basis of the remedy”. And as the great poet Ibn Roomi (d. 896H) said:

“Verily most of the diseases you see (are a result of) the food or drink.”

Ibn Abi Ad-Dunya narrated from Muhammad ibn Wasi’ that he said,“Whoever eats little would be able to understand, make others understand, purity & gentleness. Indeed eating a lot overwhelms one with matters that one desires.”

It was narrated from ‘Uthman ibn Zaydah that Sufyan ath-Thawri sent a letter to him stating, “If you want a healthy body and a little sleep, decrease in eating.”

Abu Bakr al-Marrudhi asked Imam Ahmad ibn Hanbal, “Can a person feel the softness of his heart in a state of satiety?” Imam Ahmad replied, “I do not consider it to be so” . Thus, it may be plentiful eating inherits feelings of laziness in performing good deeds. It additionally resembles animal behaviour and encourage seeking lust and impermissible passions.

It was narrated from Ibraheem ibn Adham, “Whoever guards his stomach, is able to guard his Deen. Whoever controls his hunger, achieves commendable morals. Indeed disobedience stays away from the hungry, and is close to those who are full. Satiety kills the heart. From it, appears pleasure, pride and jest.”

It was also narrated from Imam ash-Shafi’i, “Satiety … will overwhelm the body, eliminate alertness, and bring about drowsiness and weaken one’s worship.”

If there is no ugliness of much eating and drinking other than causing one to visit the toilet frequently, it is sufficient for a reasonable person to keep away from it. Anyone who aspires success in their studies and wanting a life full of provision of knowledge, but accompanies it by a lot of eating and drinking and sleeping, then indeed he has put forth something that is not possible according to natural custom.